Campus History: Lt. George Gutierrez, Jr. Middle School was established and built during the years of 1996-1997.  The doors officially opened to students in 6th-8th grades in the fall of 1997.  The campus was overcrowded during the first several years of operation and it was necessary to have additional classroom space in the form of portable buildings.  Within the first 5 years of the original construction, the west wing was extended to the north with new classrooms to accommodate for the multitude of students.  At one point in time, before Moises V. Vela Middle School was constructed, the student body was around 1,200 students
Read more About Us 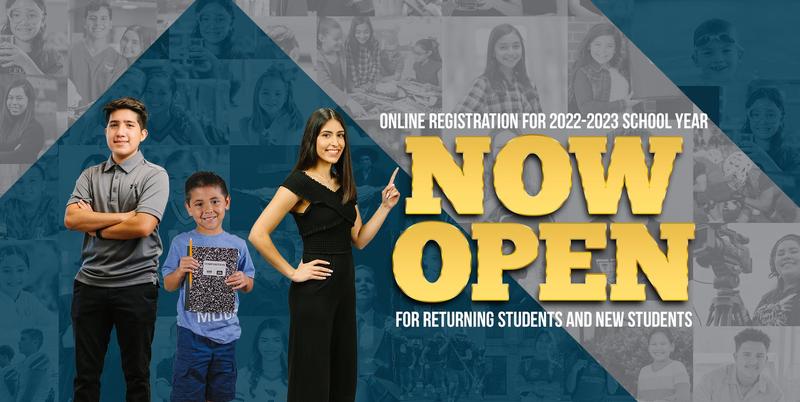